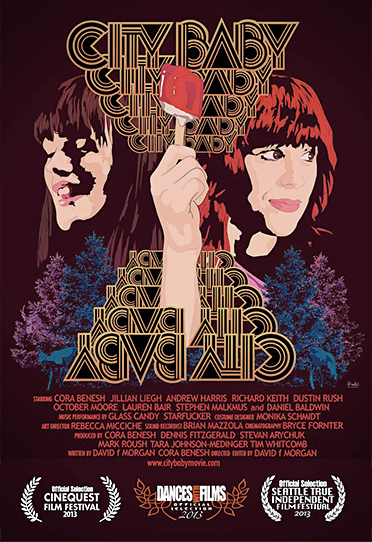 ustin Rush recently made his feature film debut as a principle character in the indie film CITY BABY now available on iTunes and other video-on-demand platforms. Prior to that he’s enjoyed roles in several great short films. He's currently filming the lead in the web series "Reverend Evan" written and directed by Randall Jahnson ("The Doors", "The Mask of Zorro").

Dustin has trained with some of the most respected acting coaches around the world including Larry Moss and Ivana Chubbuck. He studied theatrical clowning with Philippe Gaulier and Sue Morrison as well as improv at Upright Citizens Brigade (UCB).

Many brands have featured him in their commercials including Microsoft, Blackberry, Kroger, Brooks, Keen & Hewlett-Packard. You may even have heard him on Pandora voicing various characters for a series of msnNOW.com ads.

His favorite roles for the stage have been the title character in “Danny and the Deep Blue Sea” and Leonardo in Federico García Lorca's “Blood Wedding”. He's proud to have recently made his Portland theatrical debut with Portland Experimental Theatre Ensemble (PETE) in their new translation of Anton Chekhov's "Three Sisters."

He recently moved from Portland to Los Angeles where he continues to pursue film and television projects. Additionally, he's writing and directing short films and is currently editing his latest directorial effort, MANBOX. 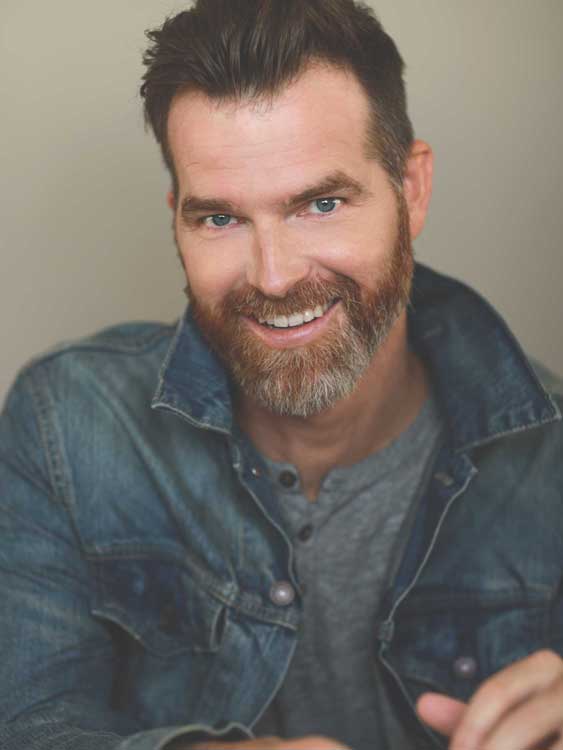 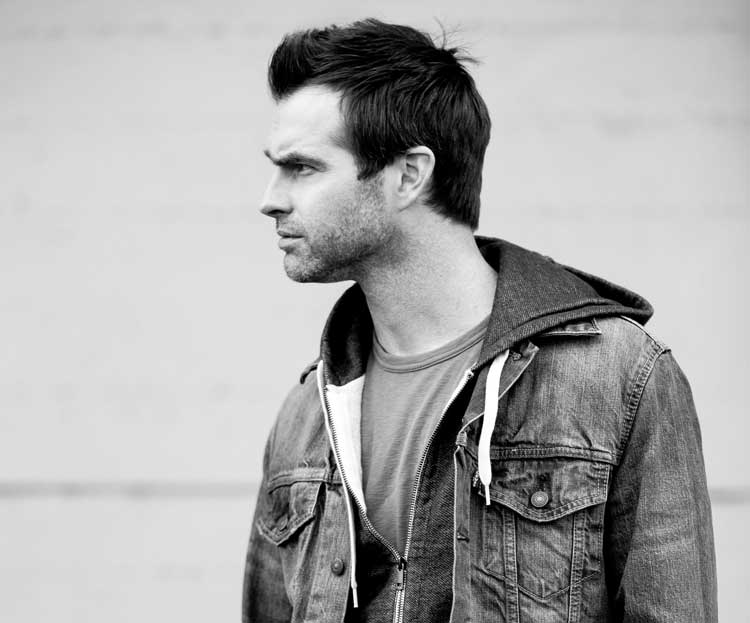 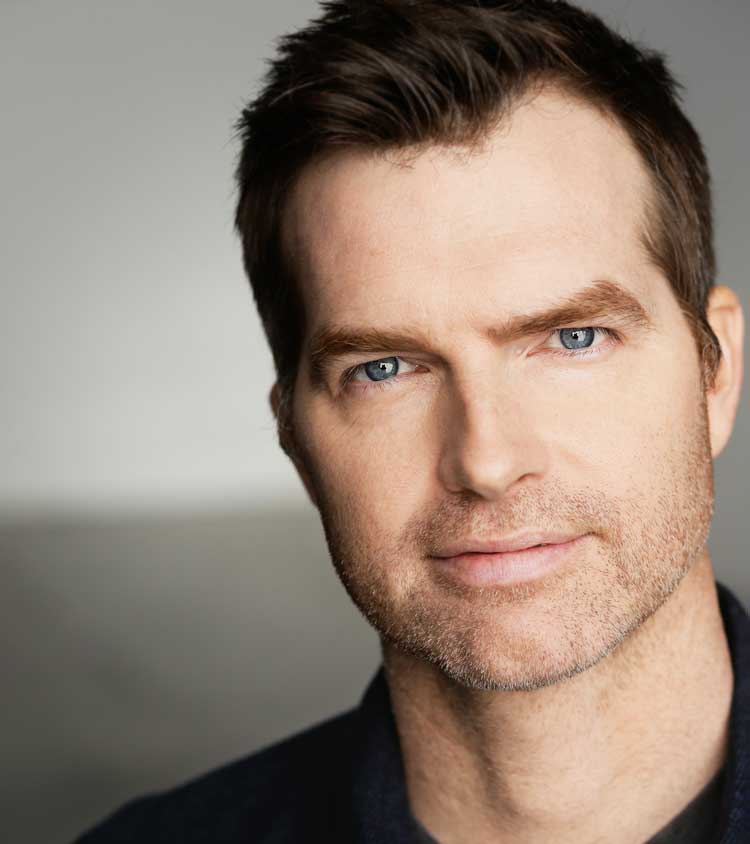 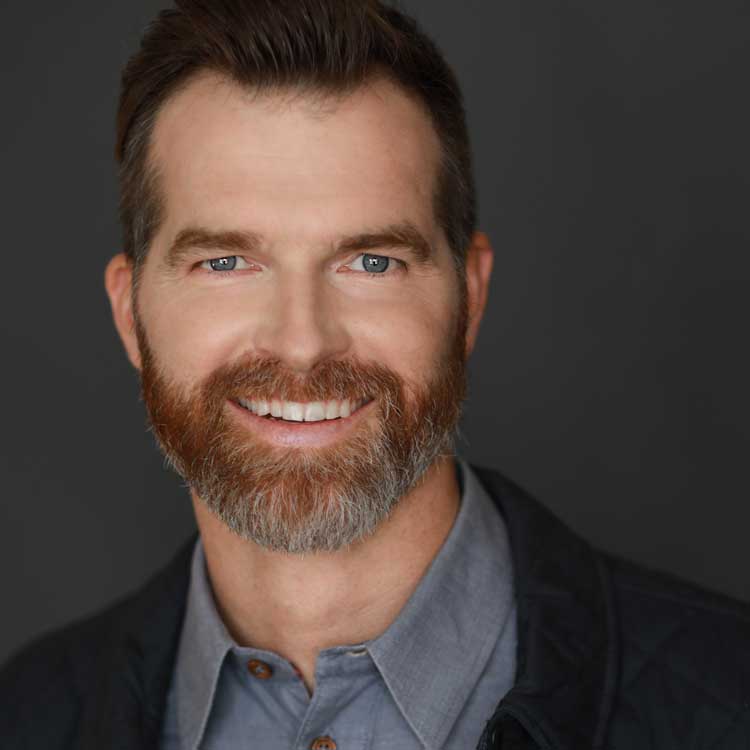 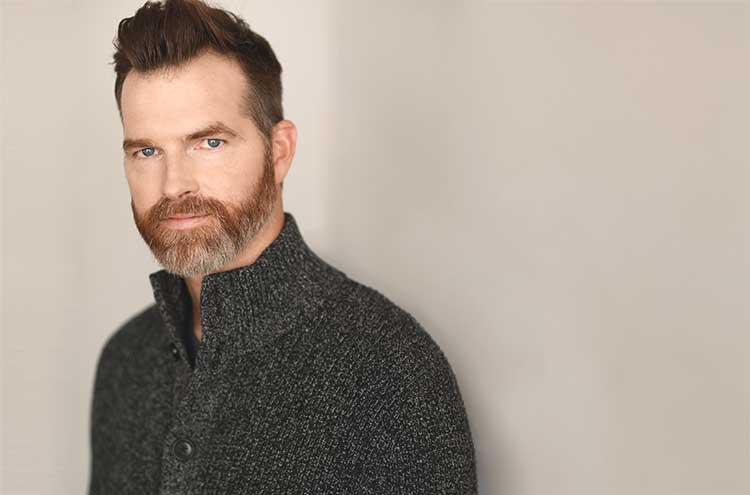 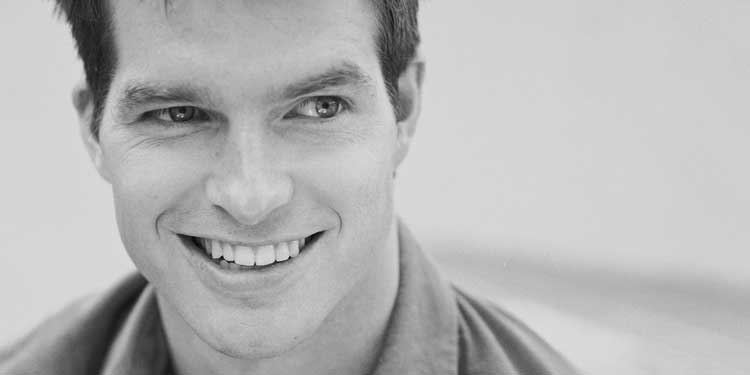 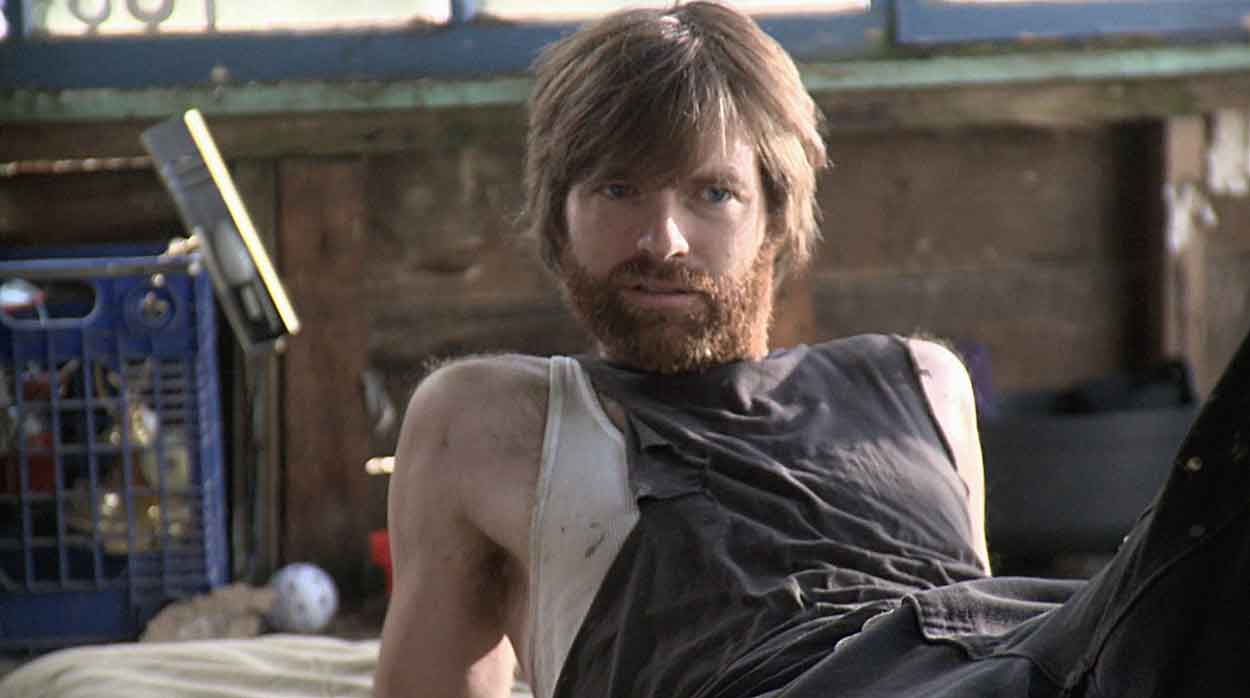 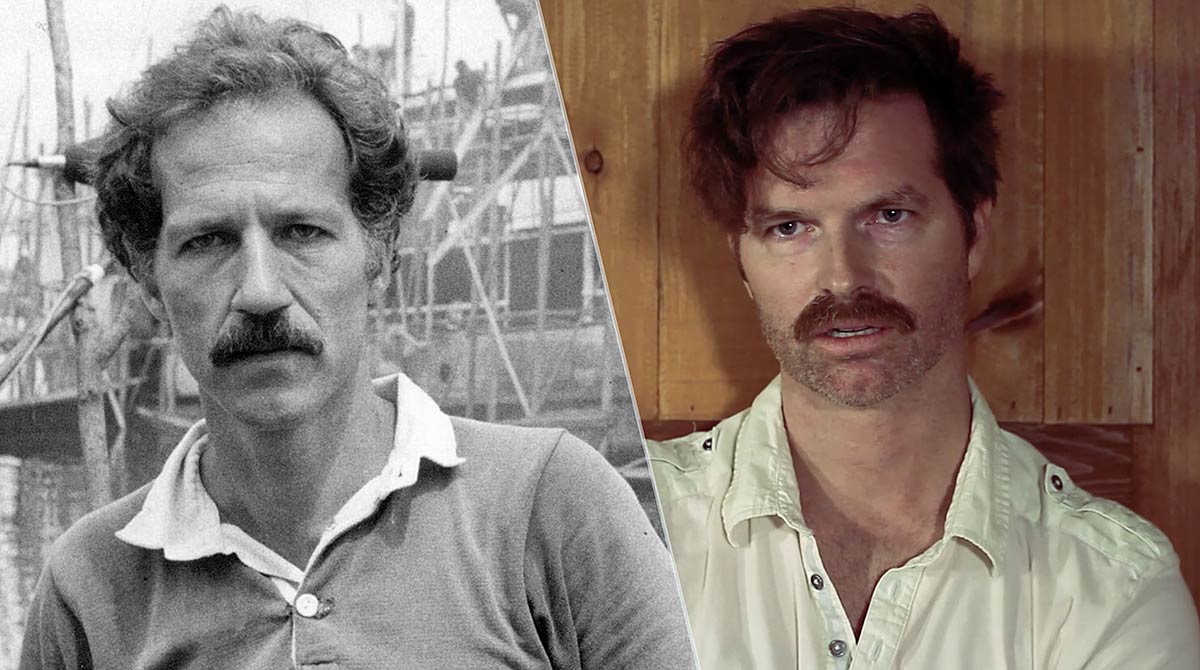 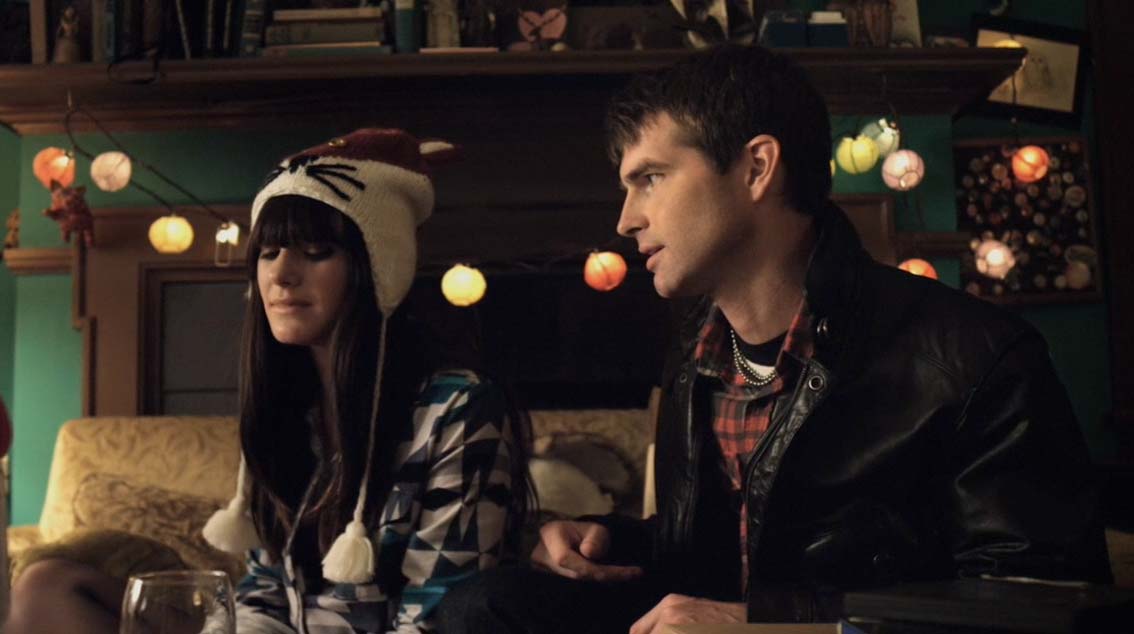 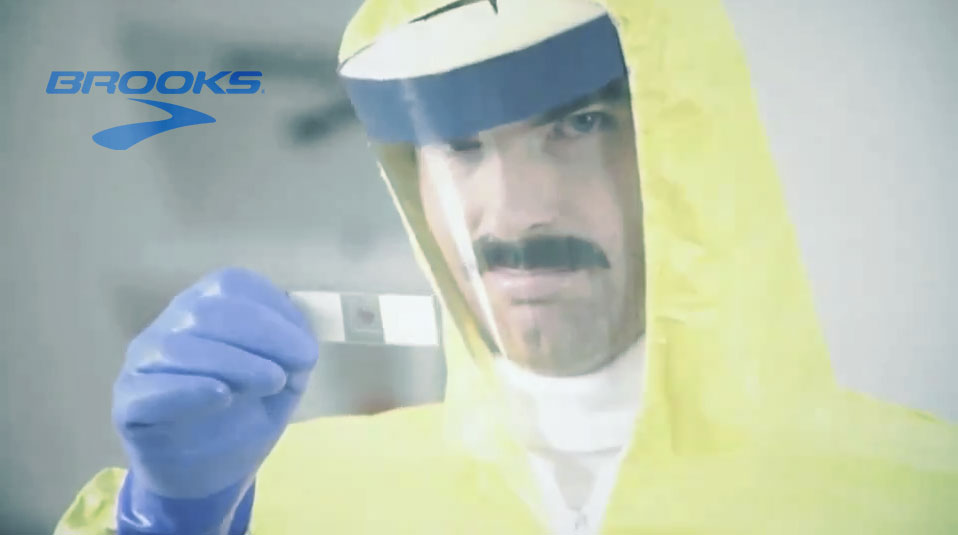 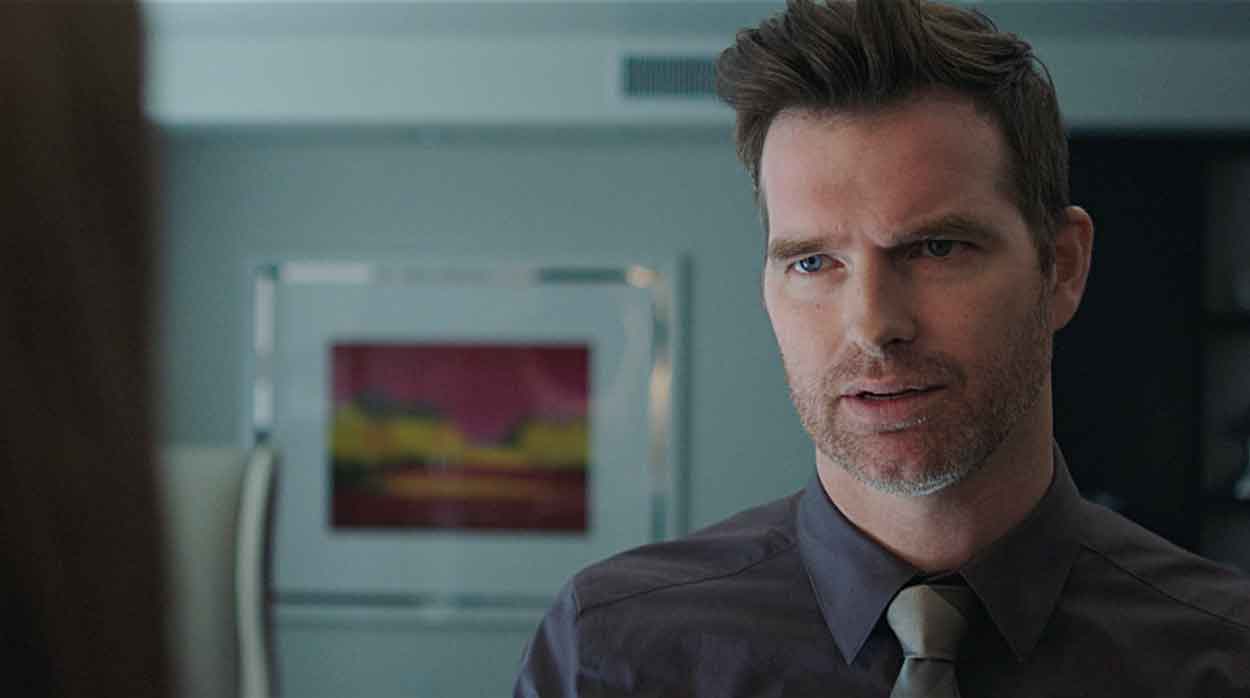